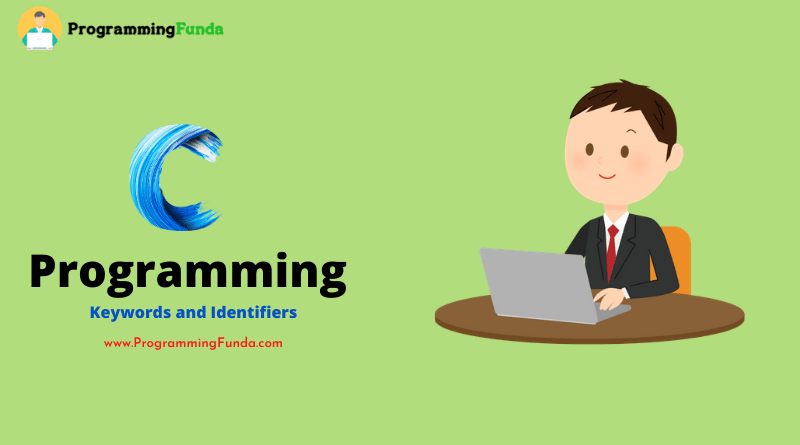 In this tutorial, we are going to learn c keywords and c identifiers. keywords in c language are specific words with their own feature and syntax. Each keyword in c programming use for specific purposes. identifiers in c language refer to the variable name.

In the previous C tutorial, we have seen a basic introduction of c programming with an example.

In this guide we will see all about keywords in c programming as well as we will see c identifiers.

C programming accept both Uppercase and Lowercase as variable name and function.

Digits specify number from 0 to 9.

Keywords in c programming are reversed words that means keywords comes predefined with c language, We can not use variable name or identifier as a keyword name. In c programming, each keyword has its own meaning and syntax.

As you can see in the above example, we declared a variable name age with the int ( Integer ) data type. Here int indicates the c keyword and age indicate the variable or identifier.

Note:- C is a case sensitive language so that all the keywords in c language must be written in lower case.

All these keywords, their syntax with example explained in their respective tutorial.

Identifiers in c language refer to the name that was given to the variable, function, structure, etc.
Identifiers must be unique names give to the entity to identify it during the execution of the program.

In above example name and roll_no are C identifiers.

Note:- Identifiers must be different from c keywords. You can not use the identifier name as c keywords name.

To create identifiers in the C program, You must follow some rules.
let’s discuss all the rules step by step.

I hope this tutorial will have helped you. If you like this article, please comment and share it with your friends who want to learn c programming. 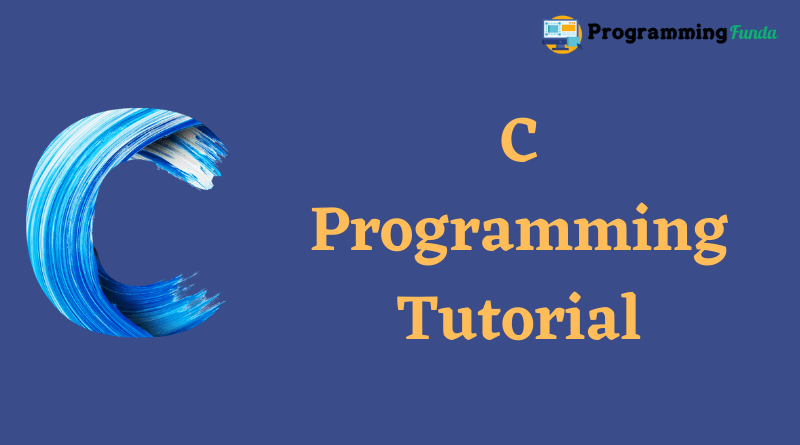