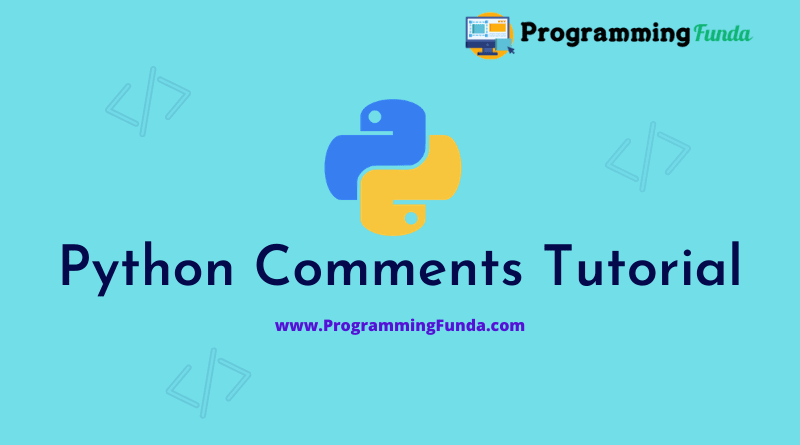 InIn the previous Python tutorial we have seen all about Python Literals using appropriate examples. Here we will see all about comments in Python.

Comments are a description of the Python program that helps programmers to understand the code in a better way. if you use comments in your Python program, Then comment completely ignored by the Python interpreter.

To use python comments in the program, we can make our code more readable or understandable.
using comments you can describe your block of code. If you use comments in your python program, Then it helps other programmers to understand your code.

Before going through this tutorial, let’s understand what is comments in Python.

What is Python comments ?

In the Python program, comments are the most important thing because comments are the programmer’s tools to make more readable code.
With the help of comments, the programmer can explain their code. In code there are two types of comments that are available first is a single-line comment and the second is multiple line comment.
When you use Python comments in your code, Then during run time comments completely ignored by the python interpreter.

One most important fact of comments is, When you come back after long time on your code, Then you can easily understand your code.

Let’s understand the types of python comments and how can we use comments in our python code?

In above program, Each line treated as single line comment and all lines will completely ignore by Python interpreter.

Python does not provide any other way to write a single line and multi-line comments in your code but still, you can use a single line comment using a single quote because string literally ignore by the Python interpreter.

The quotation character can either be ‘ or “.

To write Python multi line comments you can use triple quotes (”’ or “””).

Python Docstring is also called Python documentation string. It comes right after the Python function, class, and method definition to describe the block of code.
Python docstring written within the triple quotation ( ”’ or “”” ).
You can click here to learn More details about Python docstring.

How to write best Python comments?

◀How to add Python to Windows Path
Python if else statement▶
Tagged Comments in Python, Python comments 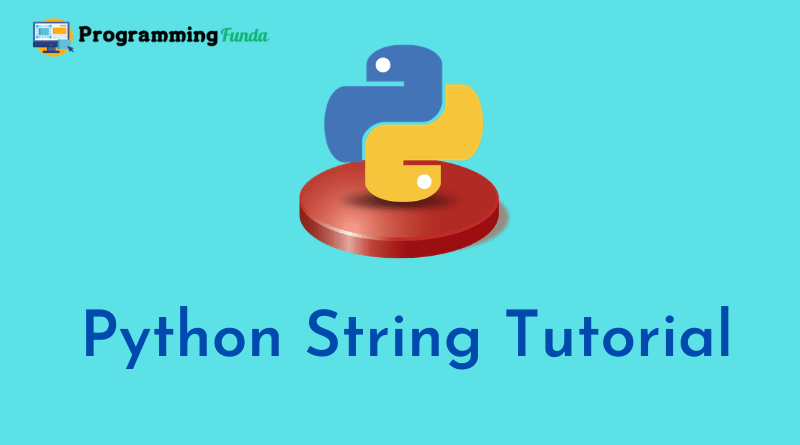 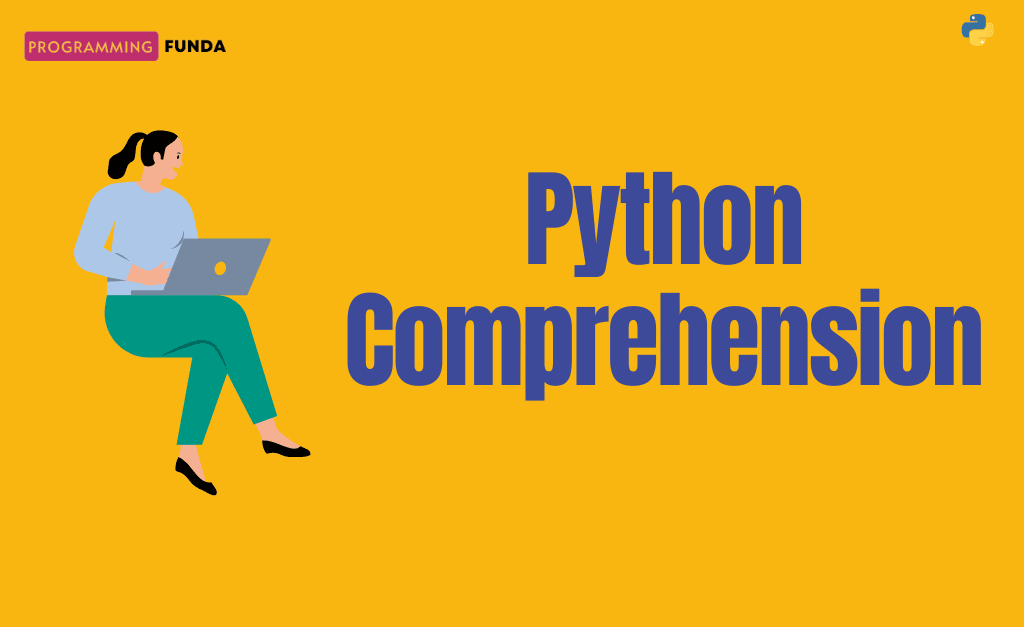 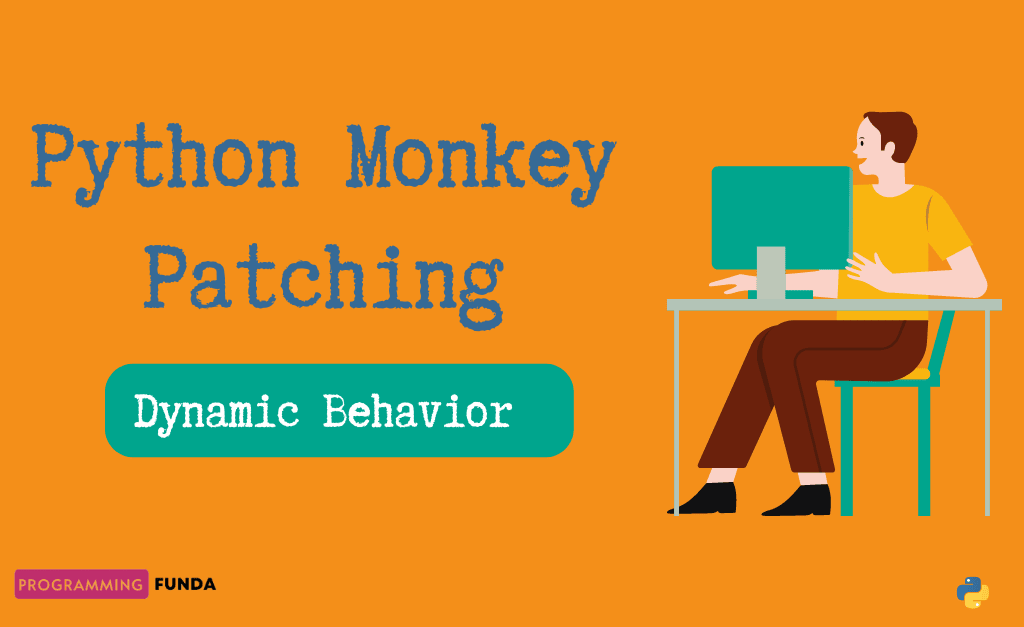 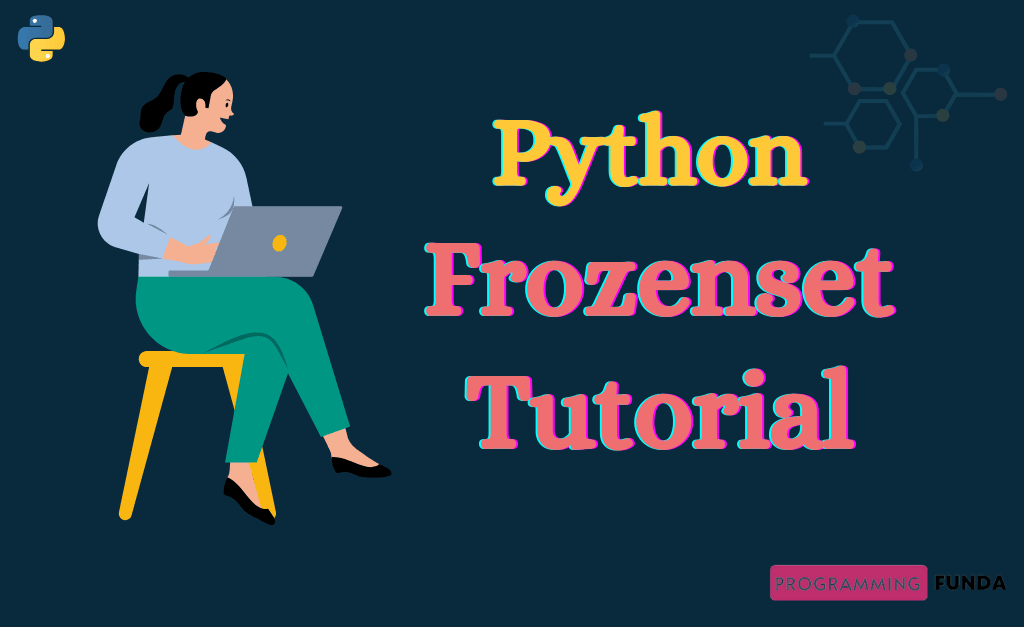 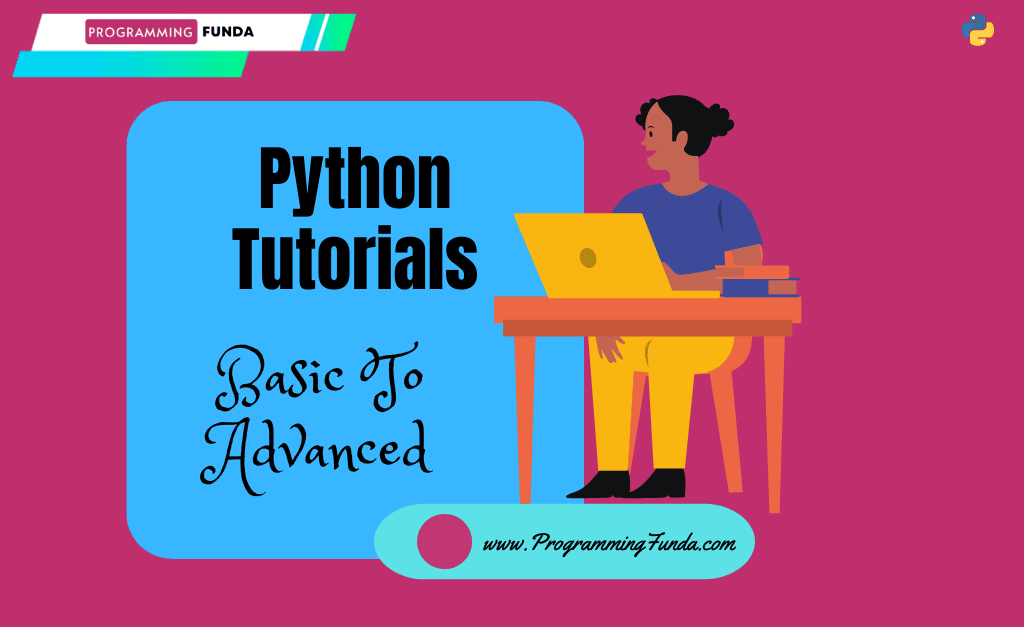