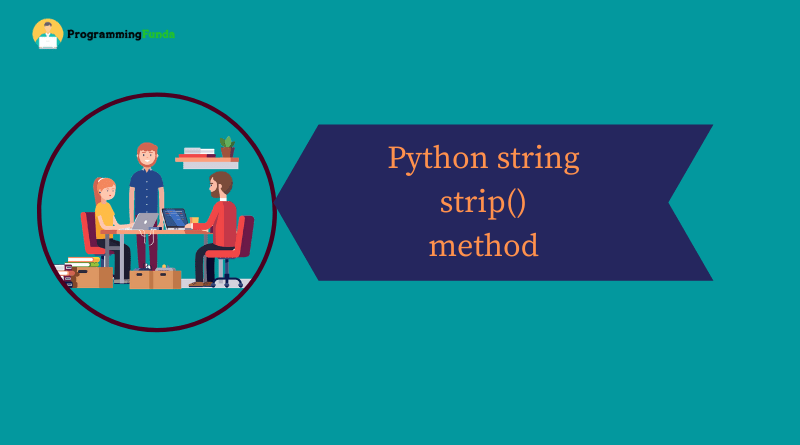 To understand this method you should have basic knowledge of Python string.

The syntax of Python string strip() method is:-

string strip function in Python support one argument that is characters.

Here we will take some examples to understand strip function in Python.

Output will be:- PROGRAMMING

Output will be:- PROGRAMMING

In this python string method tutorial, you have learned the Python string strip method to remove all the leading and trailing characters from the string.

If you want to remove all the spaces from the beginning and end of the string, Then you can go with the strip function.

I hope this article will have helped you. if you like this article, please share it with your friends who want to learn Python programming from scratch to advanced.

Let us know if you liked the post. That’s the only way we can improve.
Tagged python string, string, string in Python, string methods

Programming Funda is an educational site that provides content on many programming languages to all programmers and budding programmers. 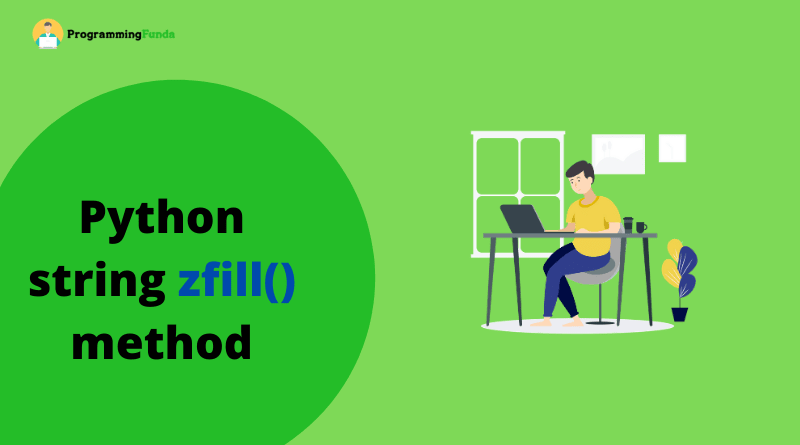 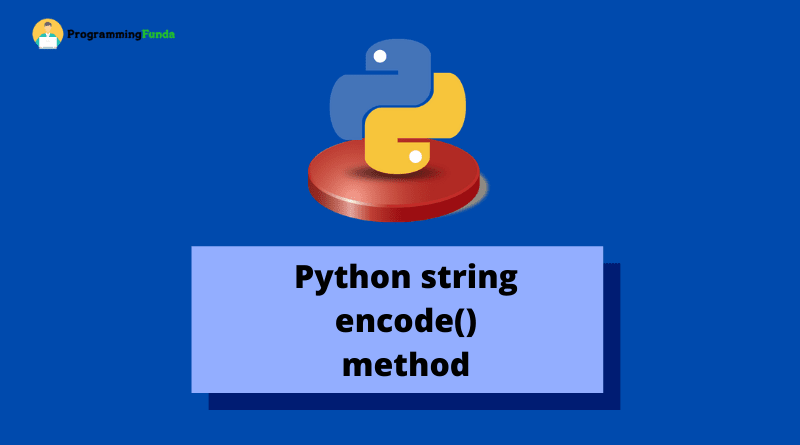 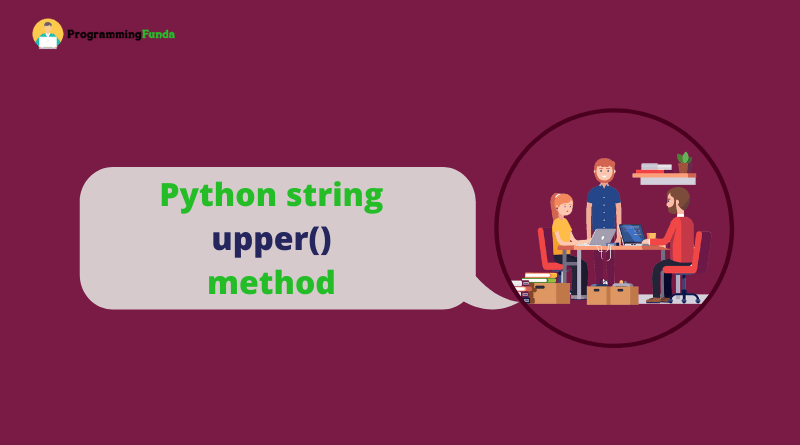