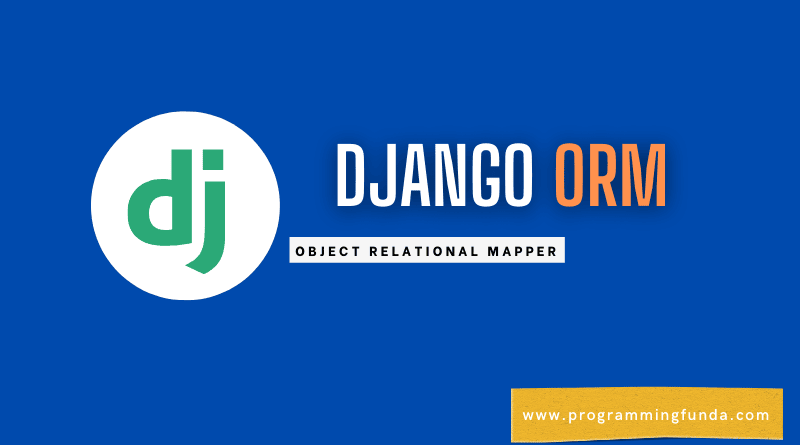 What is Django ORM?

Django ORM is also called Django Object Relational Mapper it is a fancy word in Django and also one of the most important concepts in Django because it gives us full power to work with database data with the help of Object oriented way.

There are two ways to interact with data stored in the database first is using Django’s built-in admin panel and the second is using the Django ORM technique.

To work with Django Object Relational Mapper you have to use the shell command to enter in Django shell.

Throughout this article, will follow the following models defined inside the Django app.

After defining the above model you have to use the following two commands.

How to use ORM in Django?

Now it’s to time to work with eexciting Django features which as Django ORM Queries.

You have to remember always, to work with Django Object Relational Mapper you have to use the shell command. You can use the following command to enter the Django shell.

Note:- Make sure the shell command is being executed in the same location where the manage.py file resides.

Once the above command is successfully executed, you will get the below interface.

Here I am just going to create the college object and student of a particular object because as we know that a student always belongs to a college.

Now, you can see our first College object has been created. To print the college object just call the name of the object.

So far we have done with the College model now we are going to create the object of the Model Student who studying in college col1.

Now, we have successfully created the Student object st1 along with their details. You can easily see the name of the college of student st1 by using the following Django ORM queries.

Let’s add more students so that can get more clarity on how to retrieve or view the existing records.

To retrieve all the students, you can use the all() method which is the Django manager method that is responsible for fetching all the records from the specific table.

Let’s see all the students whose gender is M ( Male ).To do this we will use the filter() manager method.

Now, let’s see the name of the college of student st1 by using the following query.

Now, you can see the college name of the student st1 has been changed from ABC College to XYZ College.

To delete the object you can use the delete() method which is the Django model object method. Here I am going to delete the st2.

Suppose you want to delete all the students whose gender is Male.

So In this article, we have seen all about Django ORM and its usage. Django ORM is one of the most important features in Django for knowledge points and views as well as interviews because it gives complete power to work with the data stored in the database. In the later Django tutorial, you will see the most advanced concepts of Django.

I hope after following this Django ORM tutorial, you will not have any confusion regarding ORM in Django at least. If you like this article, please share and keep visiting for further Django interesting tutorials.

Thanks for your valuable time … 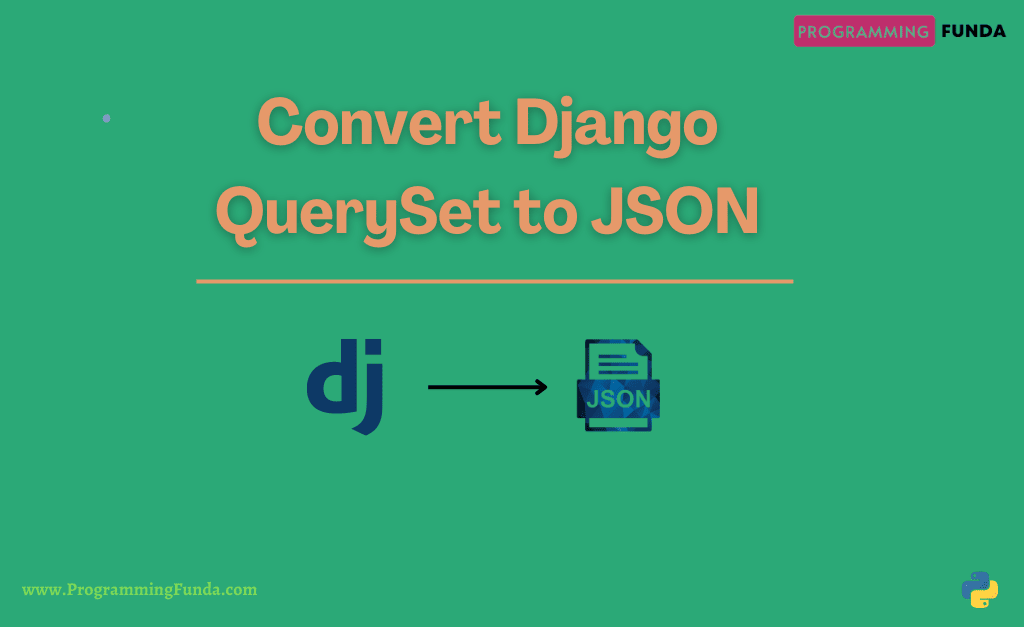 How to convert Django Queryset to JSON 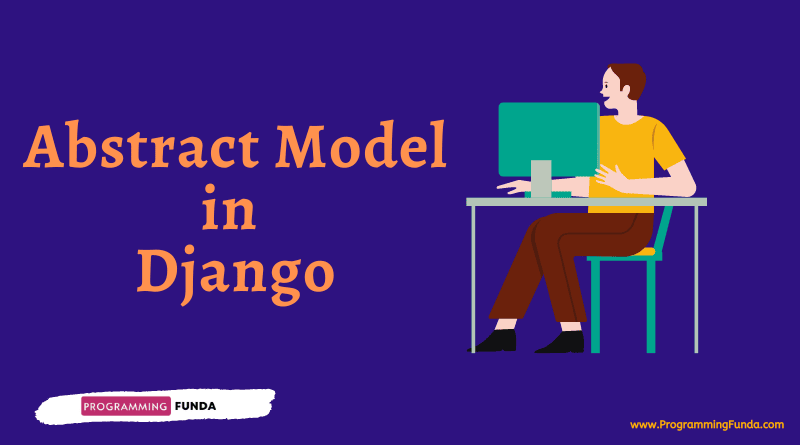 How to use Abstract Model in Django 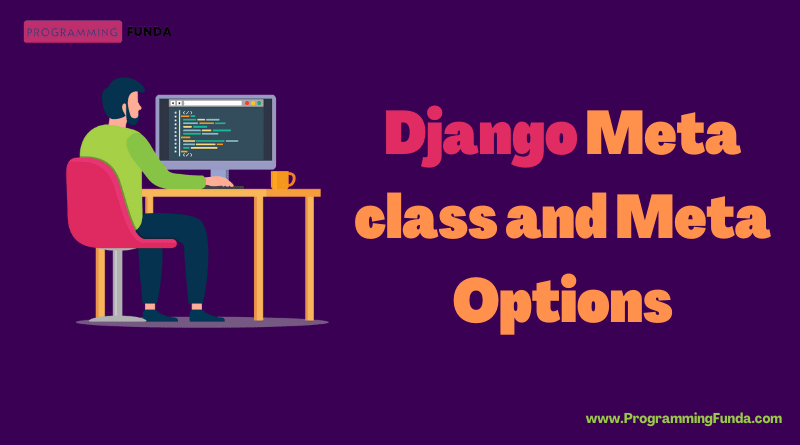 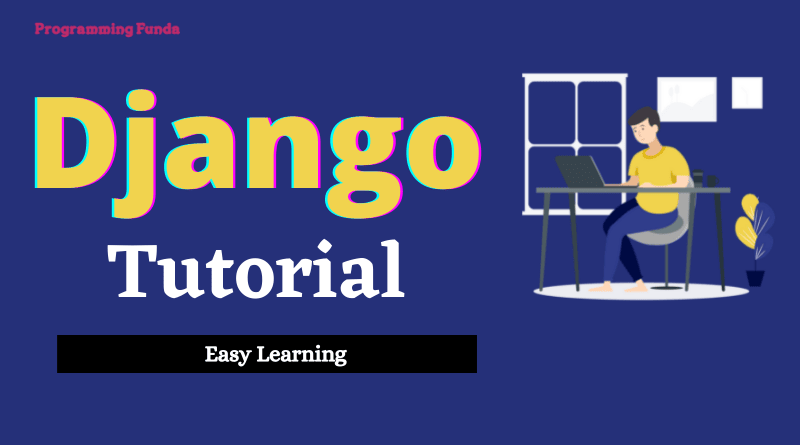 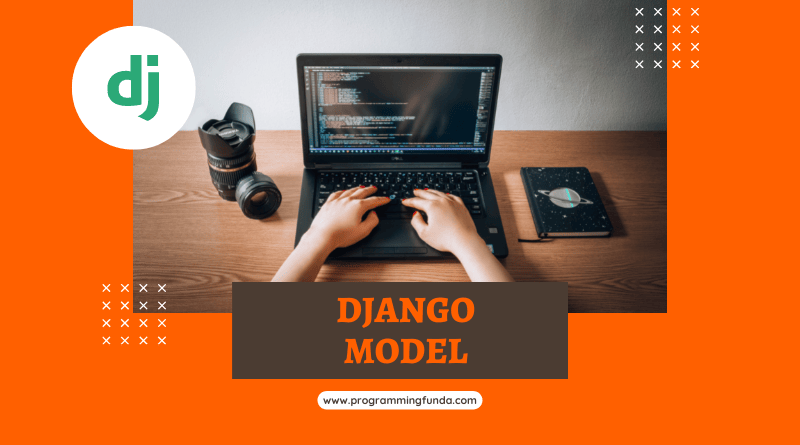